Our mission is to decrypt the crypto economy, by putting it on autopilot!

We believe you should have Court Side Seats to the crypto economy.

"Don't worry crypto is just fad" That's what the world tells everyone. But for the insiders, the equation completely flips: "Here's the latest crypto project, do you want to be apart of it?" We're here to change this. 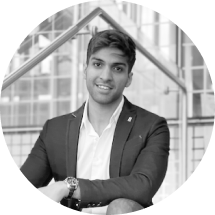 Atyab spent time at McKinsey & Company in their technology practice, co-founded the crypto protocol Solace.Fi, and worked as an investment analyst at Stripes. He graduated with a Masters and Bachelors in Mechanical Engineering from the University of Illinois at Urbana-Champaign. 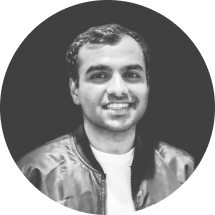 Apart from being a HackNY fellow and co-founder of Solace.Fi, Kush was a software engineer at Rubrik where he saw the engineering team grow by 400% as the company achieved unicorn status. He graduated from the University of Illinois at Urbana-Champaign with a degree in Computer Science. 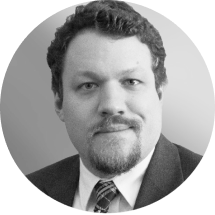 John was the former compliance manager of Etana Custody and helped them become one of the first fully compliant custodians. He has a Bachelors in German and Philosophy from the university of Notre Dame. 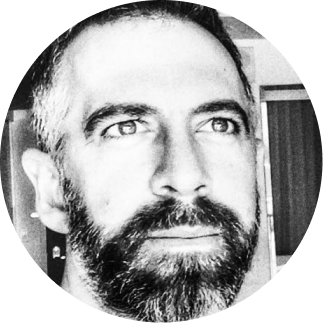 During the pandemic, David worked at Healthvana on systems delivering tens of millions of Covid test results. His previous experience includes senior engineering roles at Eli Lilly, Cisco, and NIH. He holds a Bachelors in Economics from University of California Davis. 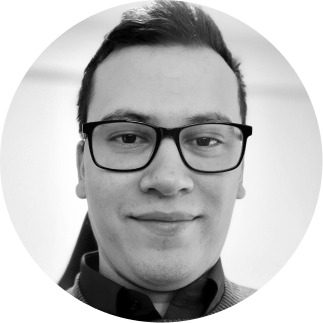 Kenny is top 5% on StackOverflow. Previously, he built an app with the purpose of helping parents, which sold to a NYC unicorn. He is also a FreeCodeCamp alumnus. 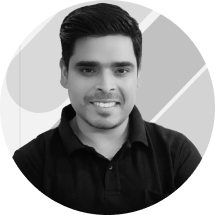 Atul was the former user experience architect at dDriver, xSeed, and Onicra Group. Prior to that he lead UX Strategy at CyberPal. He has a Bachelors in Computer Engineering from NIMS University.

See how you can compliantly access the crypto economy

Thank you! Your submission has been received!
Oops! Something went wrong while submitting the form.
5+
Blockchains
12% APY*
Across DeFi*
50+
Tokens Supported 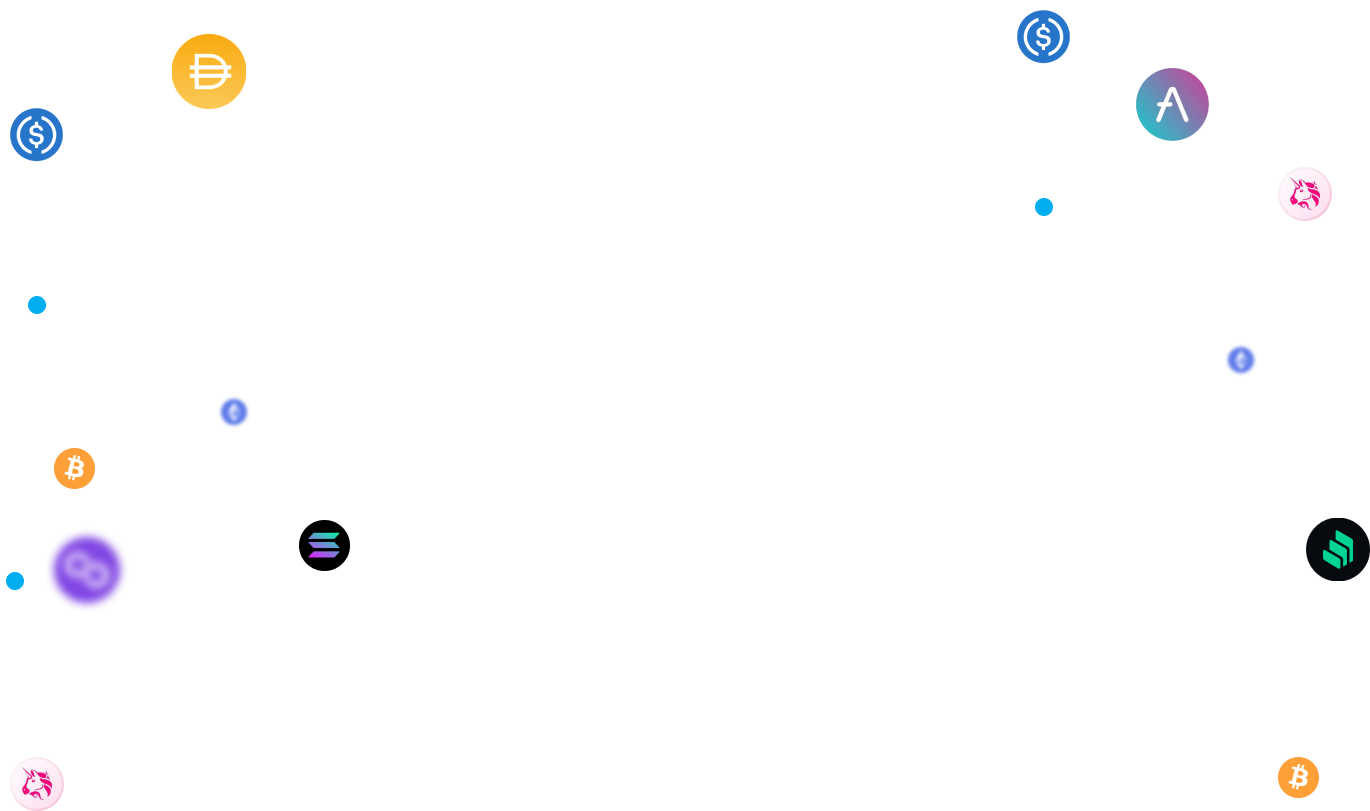 earnJARVIS is not a bank, depository institution, custodian or fiduciary and the assets in your earnJARVIS account are not insured by any private or governmental insurance plan (including FDIC or SIPC), nor are they covered by any compensation scheme (including FSCS).

Holding, trading or using crypto assets carry significant risks, please carefully read our Risk Disclosure page. earnJARVIS does not provide any financial, legal or tax advice, nor should this website be viewed as an offer or inducement to make any financial decisions. Registered as a Money Services Business (MSB) number 31000208203446 with the US Financial Crimes Enforcement Network (FinCEN); 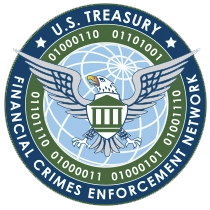 Jarvis Industries, Inc. is registered as a Money Services Business (MSB) number 31000208203446 with the US Financial Crimes
Enforcement Network (FinCEN).